I triumphantly presented my cat mush to Ben and he took a tentative nibble, took a step back and headed disdainfully for the dried stuff. That would be fine if he were happy to eat only dried cat food; it’s much better for his teeth after all, but Ben is used, like the rest of my family, to a ‘certain standard of living’ and he is not prepared to compromise.

Consequently he started following me round trying to trip me up in the kitchen, rubbing his head jealously on the computer when I was typing, walking on the keyboard and generally being a complete pain, in an attempt to force me to give him some ‘proper’ food. 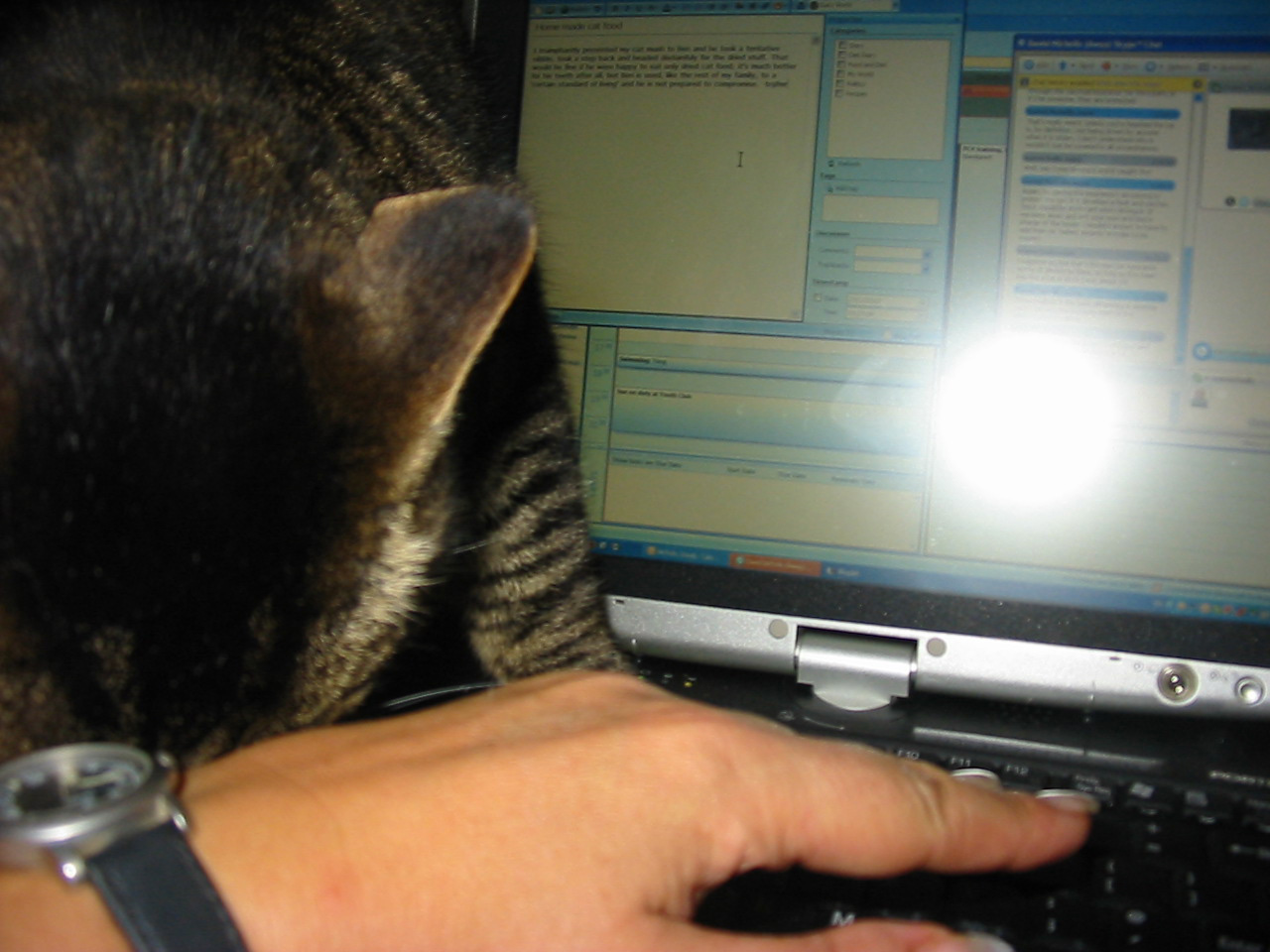 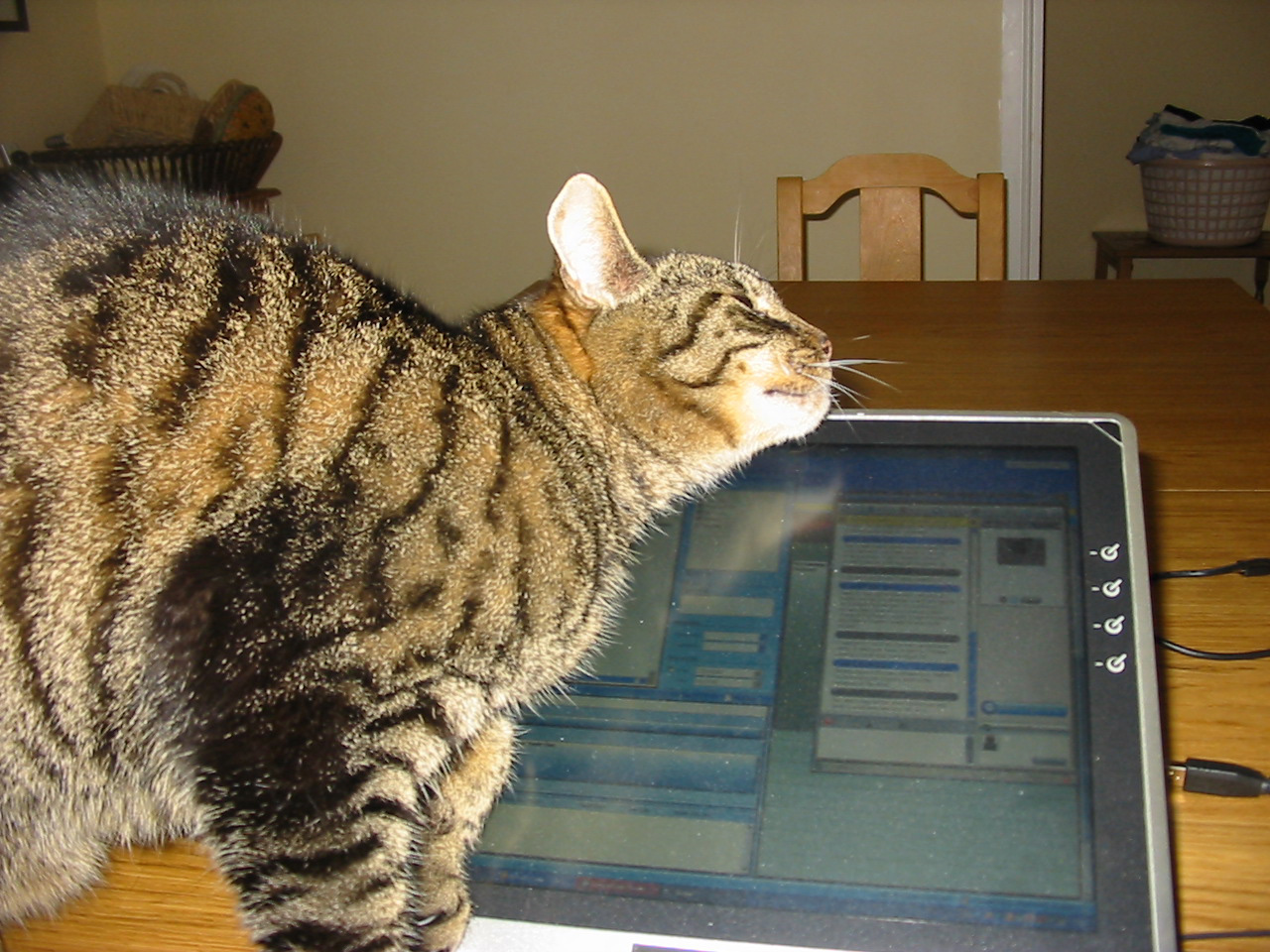 In desperation I found a tin of liver and onions in the cupboard that nobody had found a tempting prospect – can’t think why. I mixed some of this with his food and hey presto, he began to eat it. This presents a problem in that the liver and onions came from Tesco, was made by Princes and is therefore not available to us any longer.

The butcher, who already thinks I am completely barking (or miaowing) mad, will now have to supply liver to add to the cat food. The question is: Will I be able to prepare it to the exacting standards of Princes?