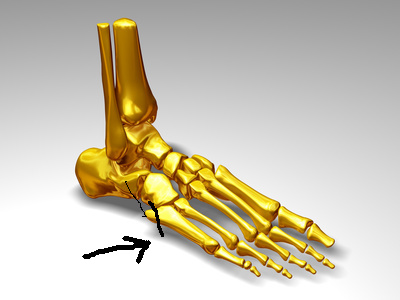 There’s not much to laugh about when you’re undergoing a pre-op for breast surgery (don’t worry, just some abnormal cells that need to be removed in case they became cancerous), however I did laugh at this.

It was the usual, depressing room. A bed to my right, and on the left a desk and a chair. There was a computer, surgical gloves, blood pressure monitor, clanging bin, you know the kind of thing – I’m certainly becoming familiar with it.

Voices outside, then the door opens and a very smiley, attractive man with an Eastern European accent, is followed in by a younger, equally handsome student with a ‘Land of Opportunity’ drawl. They shake my hand, introduce themselves, and the student perches on the bed while the surgeon drops into his seat at the desk.

He poses the usual questions:

‘It is zee right breast, isn’t it? Are you allergic to anything? How much do you drink?’ (I hang my head and mutter a response to the latter). Then he begins to fill in a form, and there is a prolonged silence.

The student begins to make small talk and I respond by asking him about his origins. He is from Canada.

‘Oh, my sister in law lives in Canada. In Toronto. I’ve visited a couple of times.’

The surgeon, who it turns out is from Poland, lifts his head to remark that it is a small world zeese days, and we nod wisely.

‘I expect a hospital is quite a cosmopolitan environment.’ I remark.

Yes, and,’ he raises a finger as if to command silence and I am all attention. ‘Sometimes – I repeat sometimes,’ a twinkle forms in his eyes, ‘zee patient is British.’