Crikey, I haven’t written here at all this year. It’s not that nothing has happened, more that too many things have prevented me from putting text on screen. Today however I have been moved to write. Something happened that illustrates a) how bad I am at keeping my mouth (fingers) shut, and b) how little thought people give to what they are posting on social media.

You may have seen this YouTube video: https://www.youtube.com/watch?v=rE3j_RHkqJc If you have not, I will briefly explain that it warns of the power of social media to promote an issue once it is shared, especially if the sharer is angry. If you are wound up about something, it can be like a virus, spreading venom through the web. The video also explains that with the most viral issues, after a while, debating of the subject fizzles out naturally, unless people begin to disagree. Then debate shifts to the adversaries, how misguided they are, or are not. The argument changes and the focus is lost in a shower of insults.

Yesterday a perfect example of this landed on my timeline, twice from the same person, and because I seem to lack any social graces when I am moved to offer an opinion, I managed to bring down on myself a deluge of wrath.

Here is what happened:

You may be aware of reports concerning a couple of Christians, running a pizza parlour. The case came to light because Indiana State, where Memories Pizza is located, have brought out an amendment to their Religious Freedom Restoration Act (RFRA). This act is somewhat complicated and has caused a lot of controversy. here is an example of how it can be applied:

Let’s say I am gay. I come into your business in Indiana and you refuse to serve me because of my sexuality. I can sue you for discrimination, but you can invoke the RFRA in your defense by saying that by serving me it would have placed a burden on your religious beliefs.

The new amendment to the RFRA added gay marriage to the mix. 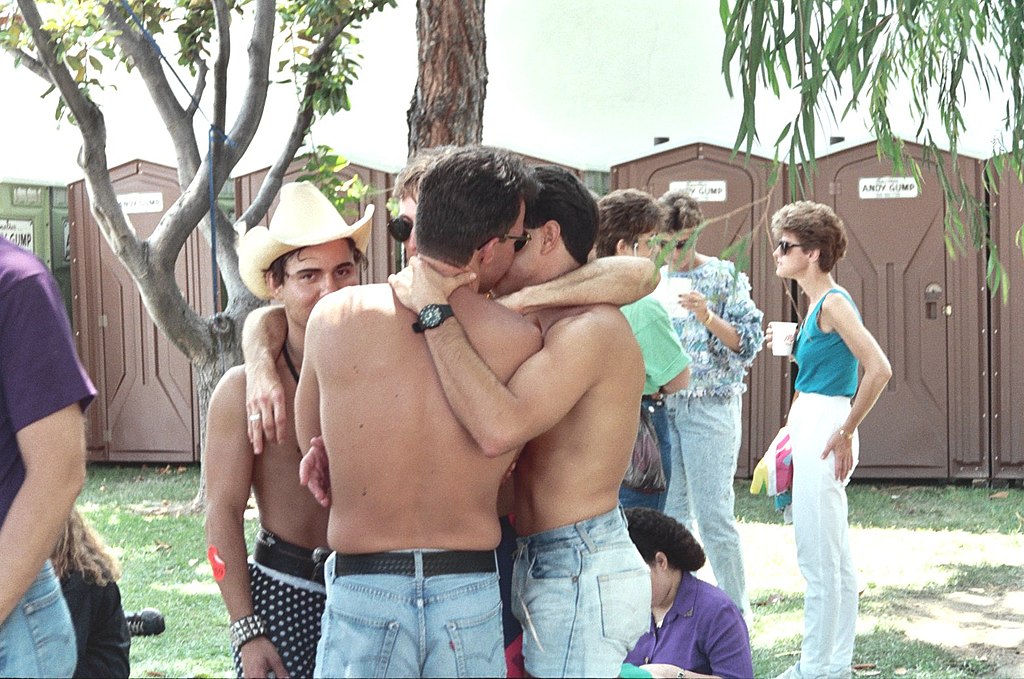 So, a roving reporter wandered round Walkerton, Indiana, trying to find someone who would comment on the amendment, and eventually came upon the hapless Crystal O’Connor of Memories Pizza. Crystal stated, on public television, that as they were Christians, if for example, a gay couple approached the business asking them to cater for their wedding, they would be bound by their beliefs, to refuse. They would never refuse to serve a gay person, it was just the marriage they opposed. They had never been asked to cater for such a wedding, but in the unlikely event that a gay couple wished to have pizza for their wedding breakfast, they would be refused. 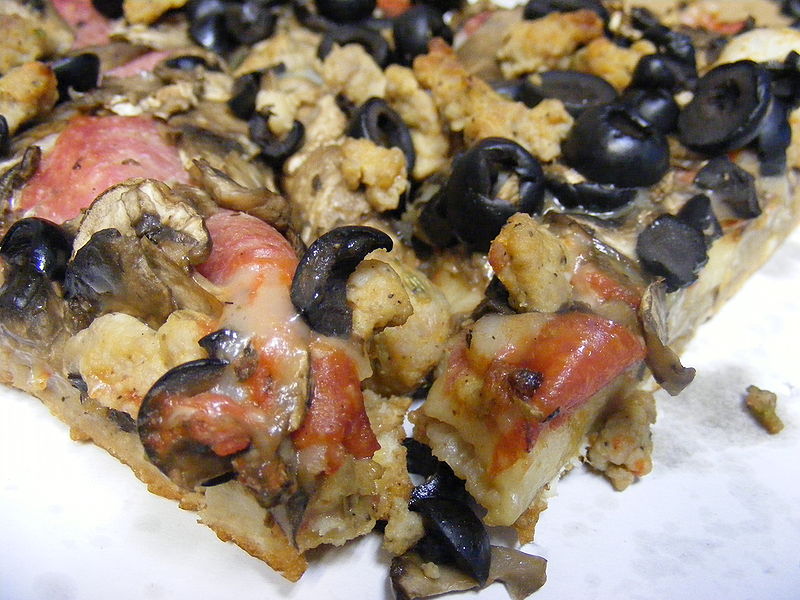 The comment was picked up by various media, such as Huffington Post, well known for its in-depth and balanced coverage. With the aid of social media, the venom, as might be predicted, spiraled. Eventually, the pizza owners decided to close their shop until the dust died down. 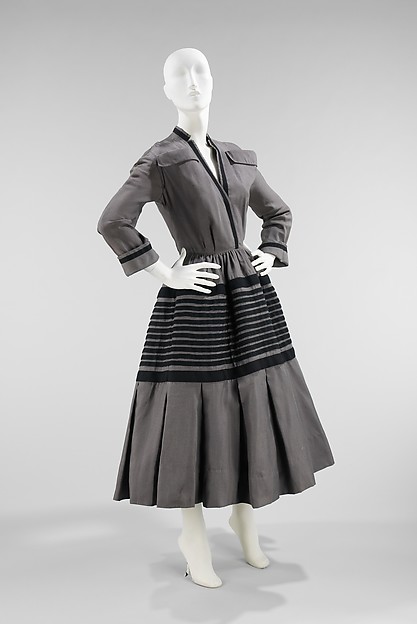 In the meantime, someone set up a Facebook page in their name and populated it with indecent images. As you can imagine, the press had a field day. Then someone on the staff of the local high school was arrested for inciting the public to burn down the pizza restaurant.

Meanwhile supporters of the restaurant set up a ‘GoFundMe’ page: http://www.gofundme.com/memoriespizza, and members of the public supporting the views of the couple (presumably), began putting money into a fund. The fund currently stands at $842,592. It is this that has got people’s dander up. Many were incensed, assuming in their ignorance that the Memories Pizza owners had set up the fund themselves. I can’t say whether or not they will accept the money, we will have to wait and see, but they have obviously suffered financial loss.

When I noticed that a particular ‘friend’ had shared the story twice on Facebook, I posted that by sharing she was promoting. This I believe is true. By sharing the story she is helping more people know the narrow part of the story in the media. People are either horrified without checking their facts, or if they have sympathy with the views of the couple in Indiana, they are more likely to give some money on the GoFundMe page.

I take issue with the sharing of half truths. I am not homophobic, as implied by some on Facebook, neither do I have any sympathy with the standpoint taken by the pizza restaurant owners, but what has happened now is that those owners think they have a valid standpoint because so many people gave to their fund, and many people have been stimulated through half truths to hating them. The couple are possibly richer to the tune of $800,000+ dollars, which could open the floodgates to other spurious claims.

I ask anyone reading this to please, check their facts before sharing, commenting or forwarding emails. It doesn’t take long on Snopes.com, and it will prevent a lot of cobblers being aired on line.