Whizz is not much of a drinker. He will have the occasional beer, and drink wine at a dinner party or meal out but in the main he is, for me, a very valuable chauffeur. 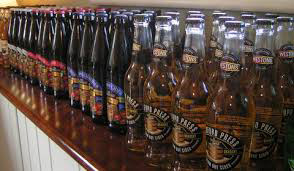 ‘Twas not always thus, though. When he was much younger, learning moderation skills, he went to a party and began to drink Bacardi and Coke. When the Coke ran out, he continued drinking neat Bacardi in plastic cups, propped up against a wall to maintain ‘verticality’.

When his knees began to sag he was thrust out of the front door in the interests of the carpet, and minutes later, having scaled a six foot fence, he arrived back in the kitchen demanding (slurring for) more alcohol. At some point he passed out, and in the small hours, the long suffering father of a friend took him home to his sister, Fret’s, house, first equipping Whizz with a plastic bag in case of ‘accident’. Somehow Whizz made it into bed. Of course he can’t remember much about that.

Now, Fret had a small job marking up newspapers each Sunday, and at the same time, Whizz had a job at the local Makro cash and carry. Not knowing the time and state of his arrival home, Fret, very helpfully, woke Whizz for work. He was still drunk, and as she passed the living room on the way out of the front door, he was doing press ups in the middle of the carpet.

Whizz walked to work and spent much of the morning, bouyed up by the alcohol levels in his blood. At some point though, the after effects of his night hit him, and when one customer asked him the location of an item, his response was a multi-coloured yawn. Yes, he was violently ill, right there, in the aisle.

The customer wandered off and Whizz was booked into the sick room as ‘feeling faint’. He slept, for quite a while, and when he awoke, he was drunk again. The understanding Medical Officer decided that the best place for him would be in the car park, collecting trolleys so he spent the rest of the day scooting round on the trolleys playing dodgems with the cars. 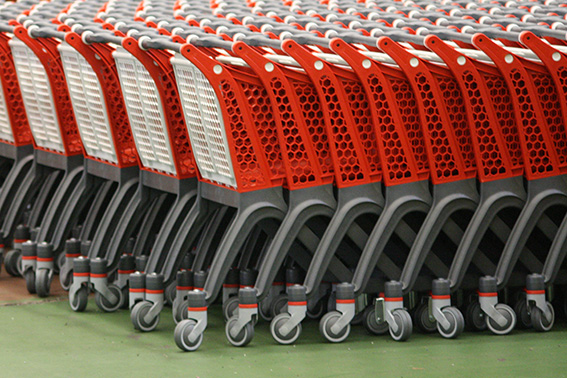 The most amazing thing about this is that he was paid – double time because it was Sunday. Eeh, they had it good in them days.