As you know if you read this blog, I am generally upbeat. I hope this comes across in my posts. Today, however, I feel sad, almost moved to tears by what is going on in the UK. I don’t want to call it My Country because I am not and never have been nationalistic.

What saddens me most, is the apparent greed and self-interest that has taken over our politics. Although history tells us that our wealth in the West has been built at the expense of other, less developed countries, hence slavery, the Raj, South Africa and so on, in latter years – my lifetime and that of my parents – I have seen Britain as a country that does the right thing – the decent thing. OK there’s always been greed, but it has been tempered by our parliamentary democracy and the freedom of our press. Britain’s ability to stick to the agreement, even if it was uncomfortable, has made me feel secure that my values are more or less echoed by the government, whichever party is in power. Now however, we have a Tory party run by too many self-interested, greedy members and their representatives, and a Labour party with a leader, seemingly interested only in obtaining  power by default. Jeremy Corbyn has leapt on the possibility of leading an interim government. He sits on the fence about Labour policies and at every stage has ignored the opinion of his party, that his position as opposition leader is what stands in the way of Labour gaining power.  The country is divided, and in my opinion, our political choice sits between a furnace and a forest fire.

There is another way though, a middle way as we call it in SGI Buddhism. The SGI is a peace organisation run on Buddhist principles. Recently, I attended an SGI talk, possibly one  outlining the latest annual peace proposal by Daisaku Ikeda – I can’t be sure. In this talk, one  thing that made me prick up my ears was this (I am paraphrasing): It is much easier for evil people to gather together and gain strength, than for good people to do the same.  We are now experiencing the truth of this. There is a saying, that we get the government we deserve, but I would say that we get the government voted in by the strongest, and that, at the moment, is the most angry and greedy.

I feel so sorry for the world, but I will chant Nam Myoho Renge Kyo  with determination, for the return of leaders with the attributes of wisdom, courage and compassion.  Good people can and will make a difference. Each of us has a responsibility to stand up peacefully in our daily lives for the truth. To educate ourselves and seek to understand both sides of the argument. Not to take at face value what we are told in the media. To be motivated by the needs of others as well as ourselves. As President Ikeda said,  ‘All fear vanishes the moment we believe with all our hearts, I alone am the scriptwriter of my life.’  (SGI newsletter 7891)“

but should it not be measured by the way it treats all its vulnerable people, young and old?

I am probably stating the ‘bleeding obvious’ when I say that many cut backs intended to increase efficiency, do precisely the reverse. The result is that we are letting down disabled people, those with special needs, children from poor backgrounds and any other vulnerable person you can name.

You may have noticed that I was in hospital quite a lot, a couple of years ago. Nothing sinister, just a series of unfortunate events. Hospitals took the brunt of my frustration at the time because despite the best intentions of the caring and overworked staff, my experience was awful. Mainly, it seems to me, as the result of cut backs and consequent inefficiencies. 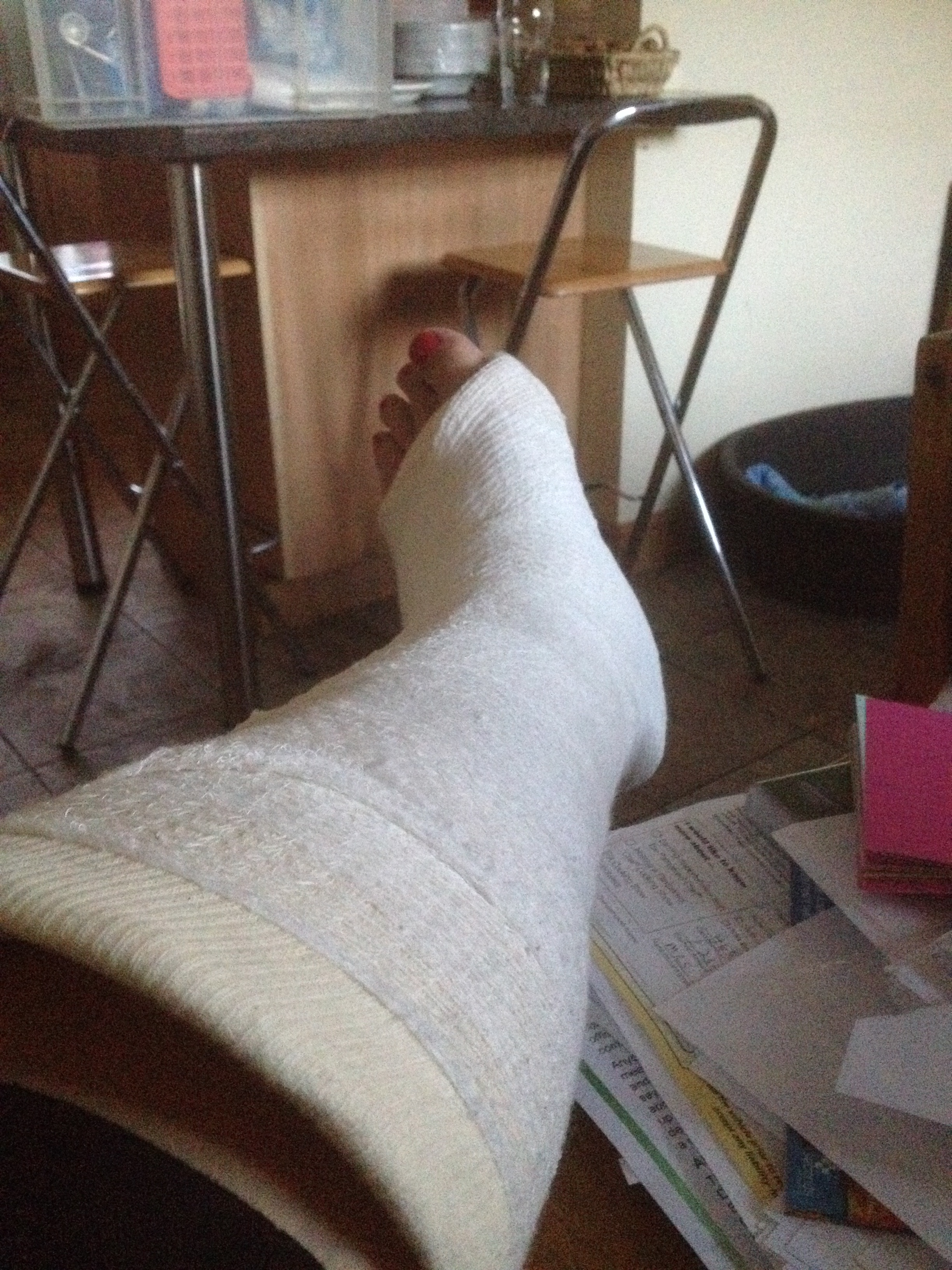 At that time, a Magicbhunkshire A&E had been closed and its ambulances diverted to ‘The Saville’. END_OF_DOCUMENT_TOKEN_TO_BE_REPLACED

Crikey, I haven’t written here at all this year. It’s not that nothing has happened, more that too many things have prevented me from putting text on screen. Today however I have been moved to write. Something happened that illustrates a) how bad I am at keeping my mouth (fingers) shut, and b) how little thought people give to what they are posting on social media.

END_OF_DOCUMENT_TOKEN_TO_BE_REPLACED

During my last hectic visit to A & E in Stoke Mandeville I noticed boxes with slots on top, plastered with signs asking for feedback from people tired of waiting, in pain and worried. I believe there are similar ones in the cancer unit at Wycombe hospital but I didn’t spot them, being weighed down with other thoughts, my eyes turned inwards.

Having returned to Wycombe Hospital for treatment this week I can report that, as is usually the case, the demeanour and intentions of the staff were exemplary.

We all know how short of staff the NHS is – scheduled to get shorter I suspect following the Chancellor’s latest decision to freeze public sector wages again.

‘We’re a caring profession,’ one nurse said to me. ‘Don’t they care about us?’ END_OF_DOCUMENT_TOKEN_TO_BE_REPLACED

Is it me or is anyone else, who thinks themselves British-English, a little hurt by the apparent hatred many Scots seem to feel for us? I’ve always thought of myself as racially tolerant, and actually, perhaps this is the problem, I never thought of the Scots as a race. I thought they were one of us. Not English, but British.

What surprises me most is that they seem to think they are the only people frustrated by our government. Every person in the country must, by now, feel disenfanchised by some action or other. Lucky old Scotland has the luxury of opting out. Not so the rest of us.

One thing I haven’t heard mentioned in all the debate and rhetoric, is whether their proposed Scottish government will be any better? Will they have only one party to choose from i.e. The State? If they go for the multi-party system as we currently have, how will they prevent short term thinking? If PR then how will it work?

I am saddened that so many want to leave, but if they do go then as far as I’m concerned, they’re on their own. No sterling, no help, a foreign country. When the oil runs out, Scotland, please don’t come running back, and don’t blame your poverty on having to pay your share of our joint debt.